Towing Company in Orenco, OR 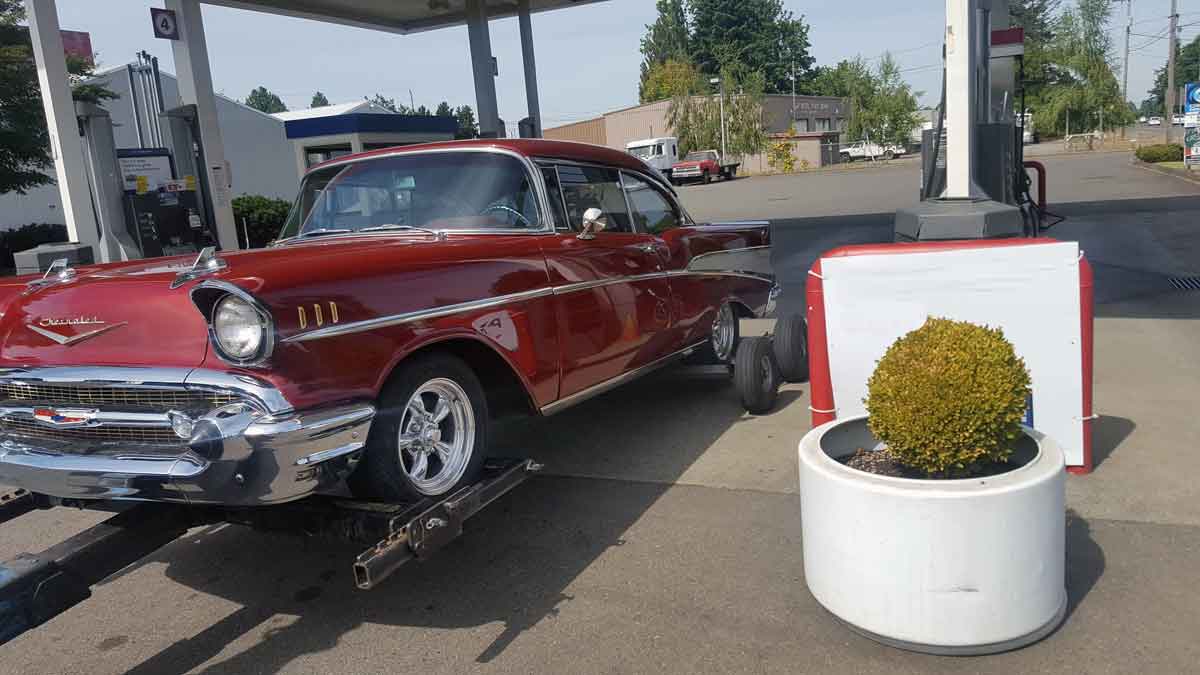 Calling a towing company in Orenco, OR can be stressful. If you are looking for a worry-free experience, call Baker & Baker Towing and Crane Service at 503-981-9597! Our experienced towing company team will be there for you every step of the way.

Since 1967, we have been Oregon’s most trusted towing company, having worked with the Oregon State Police, the Woodburn Police Department, and Marion County Sheriff’s Office.

Need a tow truck now? Baker & Baker towing company has trucks in Orenco, OR that are available 365 days of the year, 24/7! All of our trucks have GPS technology which means accurate ETA’s and reliable service.

We know that being in a car accident can be a stressful experience. Our towing company team makes it their priority to ease your worries. They will be there for you every step of the way and you can rest assured that Baker & Baker towing company will take care of all of your needs. Once we receive your call, we will dispatch the nearest tow truck operator right to your location.

Our Orenco, OR towing company services include, but are not limited to:

Get a Tow Truck now in Orenco! 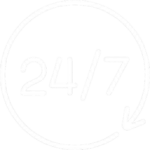